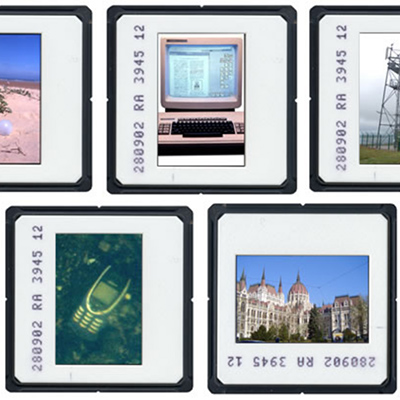 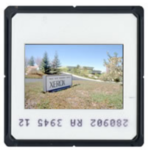 This was a research project with Lucy Suchman and Endre Dányi at Centre for Science Studies, Lancaster University. It reconceptualised innovation through a comparison of three different sites of social, technological and political invention: an internationally recognised centre of technology in Silicon Valley, USA; small-scale high-tech industry on the remote Orkney Islands, Scotland; and the centre of democratic politics in Hungary.

We asked, what counts as ‘innovation’ and how does the ‘new’ come to be, in an era when ‘innovation’ is assumed to be an unquestioned good?

Few words appear more frequently in contemporary public discourse than the term ‘innovation’. Yet most discussions are surprisingly repetitive in their assumptions. Popular representations tend to treat innovation as the result of universally relevant acts of individual genius, while paying little attention to particular places and culturally specific practices of transformative change.

The project hopes to contribute to critical studies of innovation, through comparative analysis of three very different sites of future-making,

–Small scale high-tech industry on the remote archipelago of Orkney, Scotland, a location with European significance for innovation in renewable energy and sustainable technologies.

–The Hungarian Parliament, an iconic building in the centre of Budapest that is both older and younger than liberal democracy in Central and Eastern Europe.

Our aim was to explore resemblances and differences between forms of innovation that have traditionally not been considered in juxtaposition: the design of new technologies and the creation of new political orderings. A further intersection is afforded by the role of information and communications technologies as both the objects of, and the resources for, action in these sites.

← Energy as Alien
Travel Time Use in the Information Age →