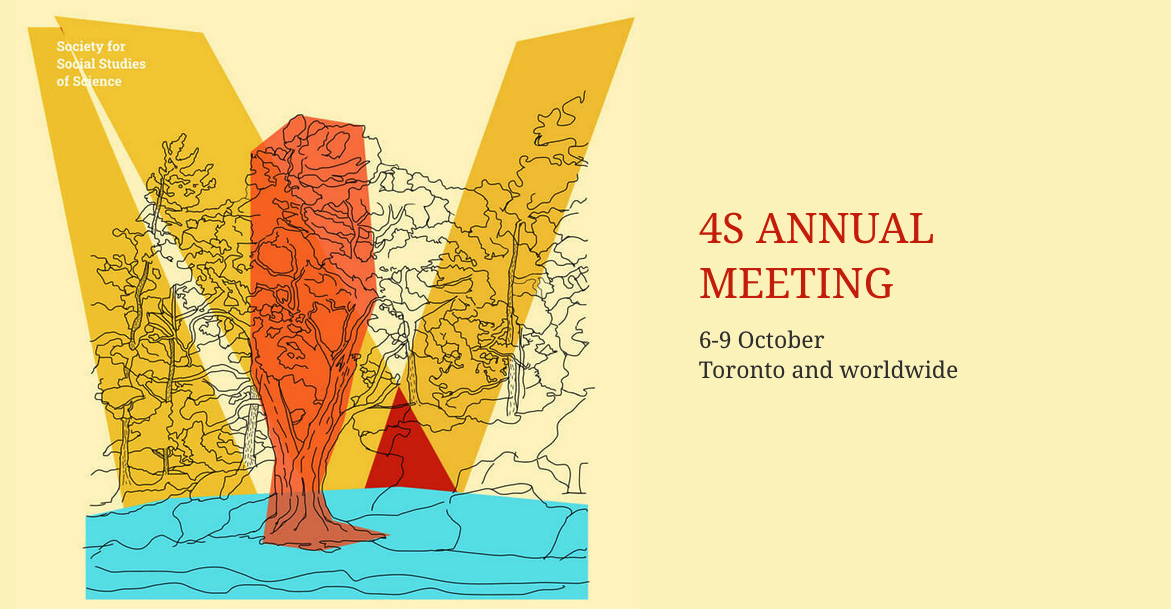 We’re online from Toronto this year. Lots happening. Find me speaking in the panel on ‘Networking Rurality’ with other awesome speakers such as Phoebe Sengers. I’ll be telling a speculative future story about…

Isla Data Crematoria: the far distant island where data and its energy are renewed

Data Crematoria is a mythical island. Like many imagined islands over the horizon it is a remote place, hard to reach. It may have risen from the sea. It might as well be a moon, since so few can go there. This island is where data is sent to die, where the energy required to make data, to make quantum states flip-flop, to agitate electrons, to make one separable from zero, this is where that energy leaves the Earth and is renewed. The energy in data is considerable. More than 10% of the planet’s entire energy generation is used to store and process data. Farming both data and energy from the land and sea is part of the long durée for rural communities: it is often in the cold far reaches where you find server farms and wind farms. On Isla Data Crematoria the local community have worked hard to create a self-determined data and energy future, to farm their land and sea as they have always done, and to provide a unique service back to the world.

This speculative fabulation (nodding to Haraway) draws on my recent ethnographic collaboration with the virtual power plant project, ReFLEX, which has established a local energy company on the northern islands of Orkney, Scotland, to flexibly balance renewable energy generation and demand across grid, heating, and transport infrastructures using data. Inspired by additional work on data heritage this fabulation explores data and energy farming in a rural community for the far future.